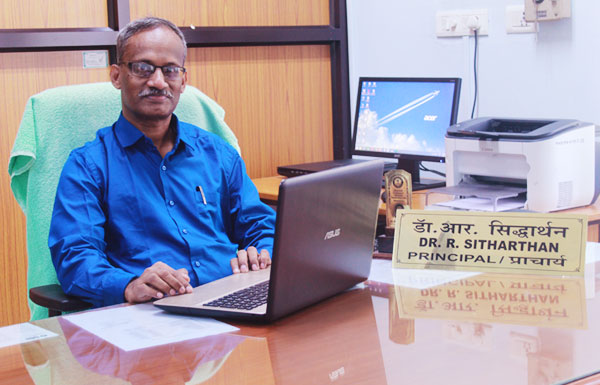 He has joined as Associate professor in the Department of Practice of Medicine at National Homoeopathy Research Institute in Mental Health (NHRIMH), Kottayam in 2018. Later he became as Principal & Professor of Department of Practice of Medicine. During his tenure, he has been entrusted with work of PG Coordinator and leads the role in preparing the academic activities of NHRIMH.

At present, he is the PG Guide, Member of Board of Studies (Post Graduate) of KUHS and also External Examiner to several Universities such as Rajiv Gandhi University of Health Sciences, Karnataka and NTR University, Andhra Pradesh, etc. He has several presentations on his credit in International and National conferences and also having 15 publications in both National and International reputed journals.